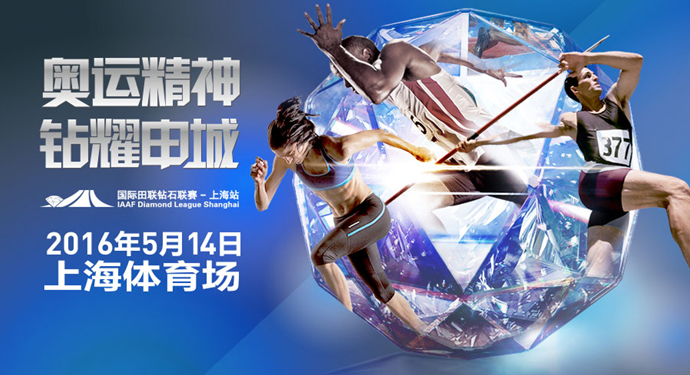 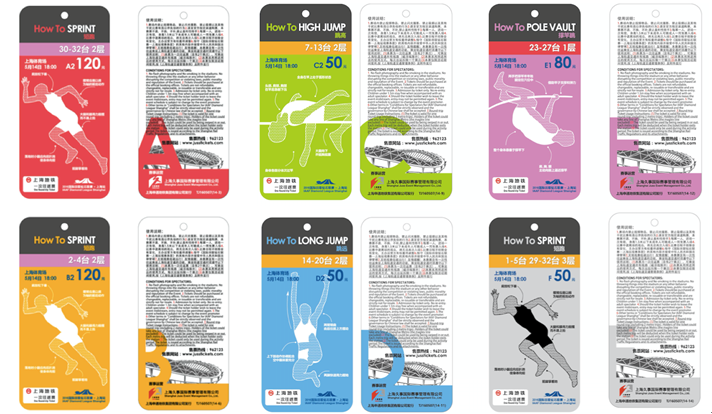 Aiming to promote a more eco-friendly lifestyle and greater convenience for ticket purchasing, the IAAF Diamond League Shanghai announced today it will offer innovative tickets in the city’s subway stations, allowing spectators to ride the metro free of charge on May 14, 2016 on their to watching the premium track and field event in the city.

“In the metro, via the metro, and by the metro,” said Jiang Lan, the Vice President of Shanghai Jiushi (Group) Co., Ltd. and CEO of Shanghai Juss Event Management Co., Ltd., claiming the ticket is just one example of a whole package of innovations that will present a brand-new look for the event and better experience for audiences.

Shanghai Metro has more than 600 stations and ticket booths and claims to transport around 10 million passengers each day, so providing a convenient channel for ticket purchasing comes in consideration that the majority of the target audiences of the track and field event are included in the population of the passengers. In addition, the event will be held in a stadium that easily accessible by two metro stations so the organizer is taking advantage of the location and encouraging more spectators to use the subway to arrive at the event, added Mr. Jiang.

Functionally, the innovative ticket is a 2-in-1 card, usable for both the IAAF Diamond League Shanghai and as a round-trip ticket on Shanghai Metro. Technically, the round-trip ticket allows as many stations and as much mileage as a passenger needs on May 14, 2016. Moreover, the cards feature creative designs, including different programs for different areas, offering spectators the opportunity to collect the entire unique set.