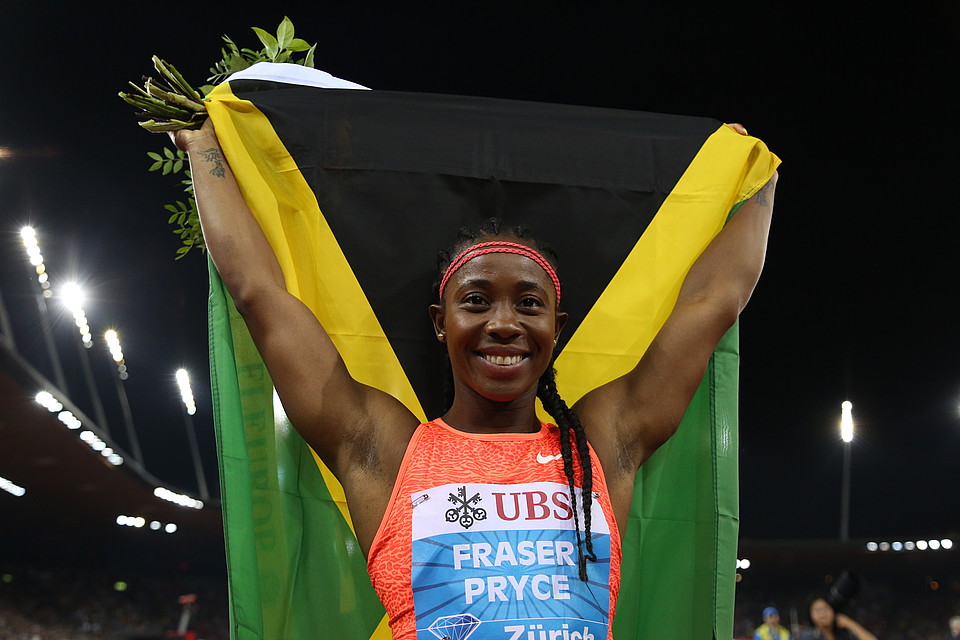 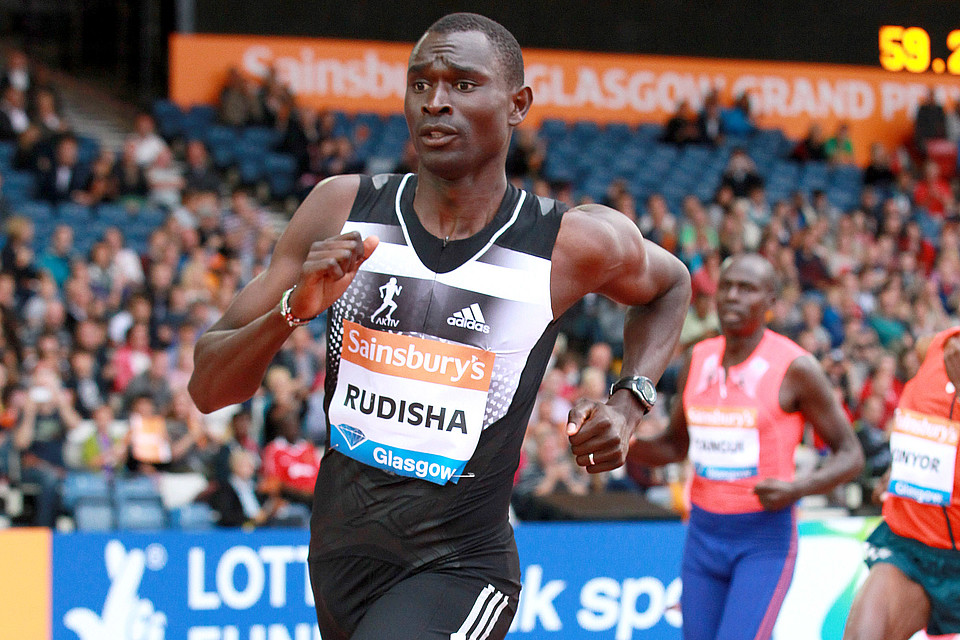 Eight Beijing world champions and seven Olympic gold medallists are among the galaxy of international track and field stars announced today for the 2016 Shanghai Diamond League on 14 May, the second stop on the International Association of Athletics Federations’ premier circuit of one-day meetings.

The stellar line-up includes eight event winners from the 2015 Diamond Race, including US sprint hurdler David Oliver who returns to Shanghai looking to repeat last year’s victory when he beat a high-class field just a few minutes before Chinese legend Liu Xiang bid an emotional farewell to the sport. Oliver, who won the world title in 2013, will hope to kickstart his 2016 campaign in similar winning vein as he goes for glory in an event that always forms the climax of China’s leading international athletics meeting.

It could be another emotional occasion this year as Oliver’s US teammate Aries Merritt makes his return to top level international competition following a kidney transplant operation at the end of last summer. Merritt broke the world record in 2012 shortly after clinching the Olympic title in London, but he struggled to hit the same form in subsequent seasons as he fought the debilitating impact of his serious illness.The two US greats are no strangers to the Shanghai Stadium having raced at this meeting 10 times between them. Oliver has won here twice while Merritt is still looking for his first victory on Chinese soil.

The pair will face stiff opposition again in 2016, not least from Omar McLeod, the Jamaican who won the world indoor gold in Portland earlier this month, and some of China’s talented homegrown hurdlers whose names will be announced in the coming weeks.

The men’s 110m hurdles always attracts huge interest in Shanghai, but it is far from the only highlight in what promises to be a meeting full of top class performances as the world’s best athletes begin the long build-up to August’s Olympic Games in Rio.

David Rudisha is just one of the five London 2012 champions who will looking for some early season form just three months ahead of his Olympic title defence. The 800m world record holder makes his Shanghai Diamond League debut just nine months after recapturing his world crown in Beijing and with memories of his astonishing world record victory at London 2012 spurring him on the road to Rio.

Two of Powell’s fellow-Jamaicans, Shelly Ann Fraser-Pryce and Veronica Campbell-Brown, are set for a mouth-watering clash in the women’s 200m just 12 months after both were beaten here by Nigeria’s multi-talented Blessing Okagbare over 100m.

Fraser-Pryce bounced back to win her third world 100m title in Beijing last summer but she will be hoping for a better performance this year as she begins her quest for a hat-trick of Olympic 100m crowns in Rio. Campbell-Brown is aiming for a hat-trick of her own as she looks to reclaim the Olympic 200m title she won in Athens 2004 and Beijing 2008. Both sprinters have won here in the past – Campbell-Brown over 100m in 2011 and 200m in 2012, and Fraser-Pryce in the shorter sprint three years ago. Both will feel they are due another victory.

Hyvin Kiyeng, another of Kenya’s Beijing world champions, will be favourite in the women’s 3000m steeplechase where she faces last year’s Diamond Race winner over the barriers, Virginia Nyambura.

More star names will be announced for the 2016 Shanghai Diamond League meeting in the next few weeks.