Fond memories for Abdelrahman as he relishes return to China 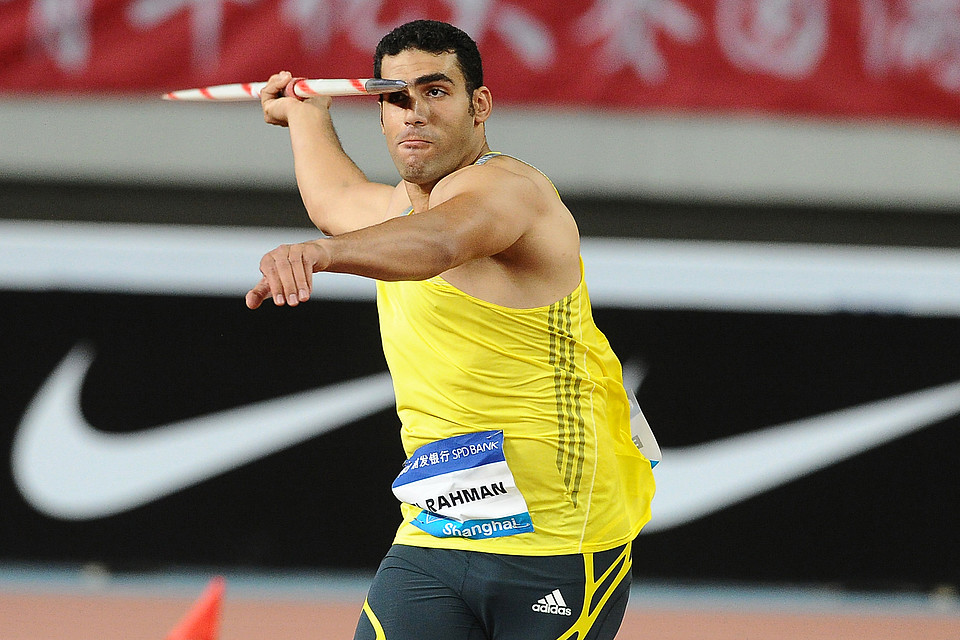 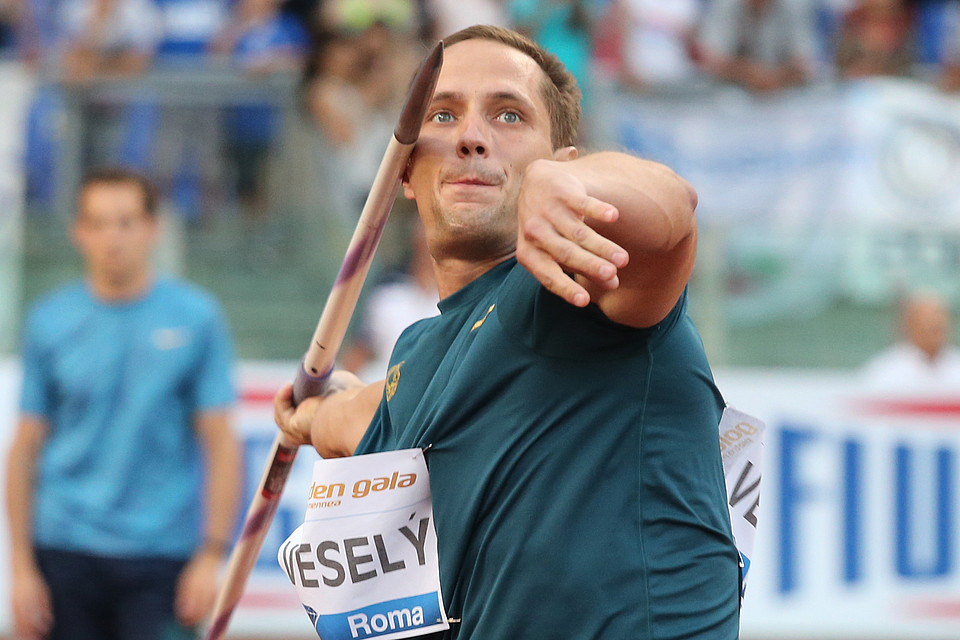 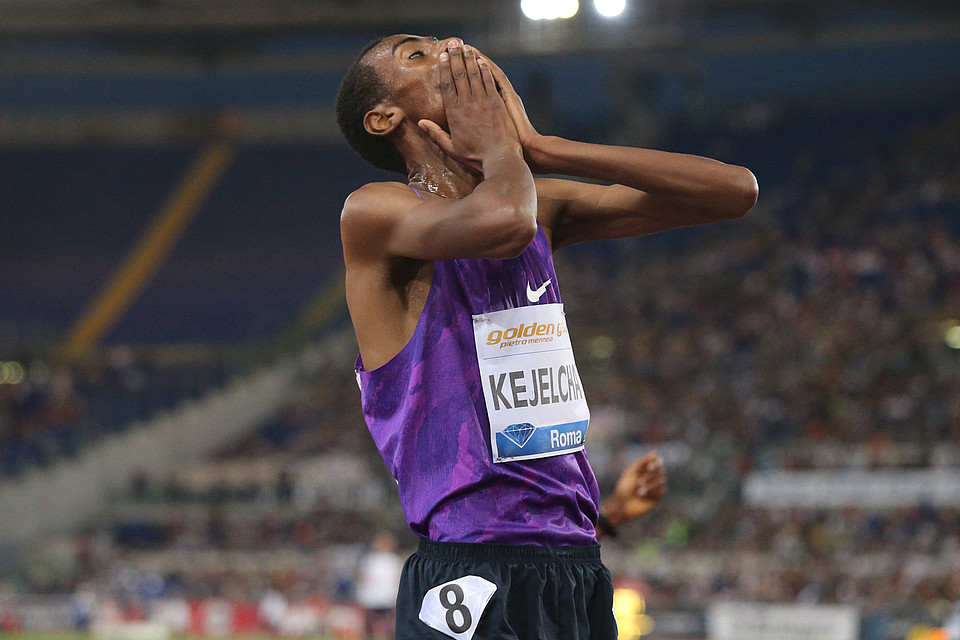 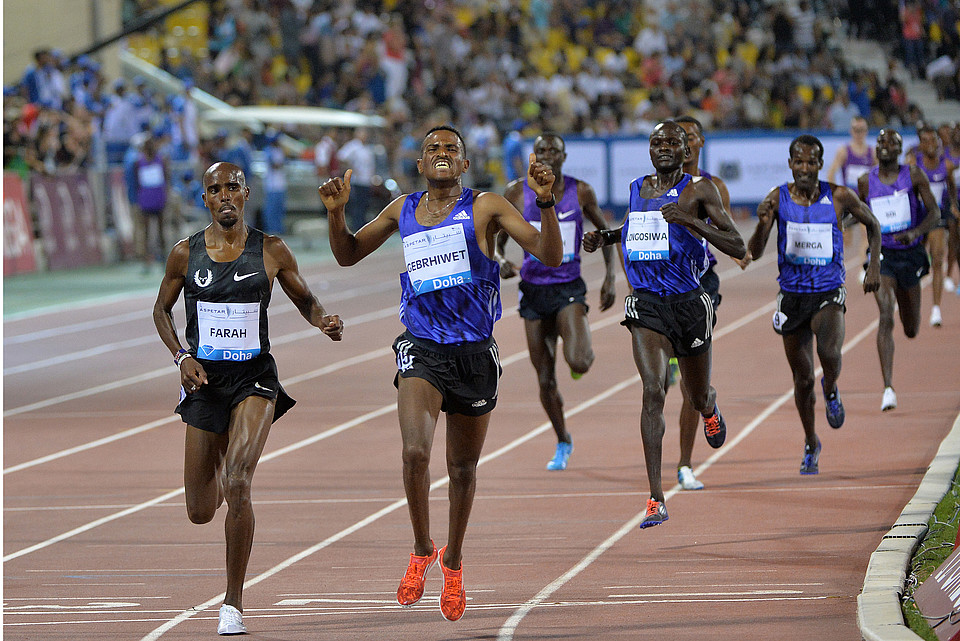 World championships silver medallist Ihab Abdelrahman is relishing the chance to perform on Chinese soil again when he spearheads a world-class javelin field at the star-studded Shanghai Diamond League meeting this Saturday (14 May).

The 27-year-old Egyptian launched himself into the athletics headlines at this meeting two years ago when he stunned the crowd with a massive personal best of 89.21m, long enough not only to beat the reigning world and Olympic champions and take maximum Diamond League points, but to smash the African record as he announced himself as a major contender for world javelin honours.

Abdelrahman made good on that promise last August when he returned to China to clinch a silver medal at the Beijing World Championships with the second longest throw of his career. The former African champion was just 22cm short of his best, but missed out on gold to Kenya’s Julius Yego who added the world title to his Olympic crown with a PB of 92.72m, eclipsing Abdelrahman’s African record.

“I set my PB in Shanghai in 2014,” said Abdelrahman. “And last summer I was second at the World Championships in Beijing, so it looks like China is a good country for me.”

Abdelrahman has already won the Egyptian title this season and will be keen to make a winning start to his 2016 Diamond League campaign when he takes on the two men who finished third and fourth behind him in Beijing – Finland’s former world champion Tero Pitkämäki and German Thomas Röhler – plus 2013 world champion Vítězslav Veselý.

Veselý is a familiar figure in Shanghai having performed four times at China’s premier one-day athletics meeting. The 33-year-old Czech enjoyed victory here in 2012, was second in 2013, and third in 2010 and 2014.

After finishing runner-up in the Diamond Race last year, just two points behind Pitkämäki, Veselý is confident the Shanghai meeting will provide a launchpad for his Olympic campaign.

“Shanghai will be my first competition in this Olympic season,” he said. “The start of the season is always very important so I want to be 100 per cent ready for it.”

Veselý will be joined by his compatriot Jakub Vadlejch, the world leader in the javelin standings this year with 86.76m. India’s new Asian junior record holder, Neeraj Chopra, is also in the field – a fascinating step-up to the big time for the 18-year-old – while China’s hopes rest with Asian Games champion Zhao Qinggang.

A similarly high-quality field has been announced for the men’s 5000m in Shanghai where the best of east Africa will battle for early season points as six Ethiopians take on four Kenyans.