China’s young jumpers set to take the world by storm 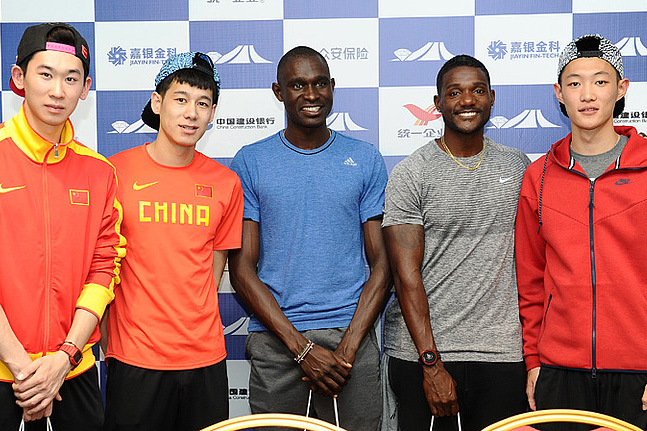 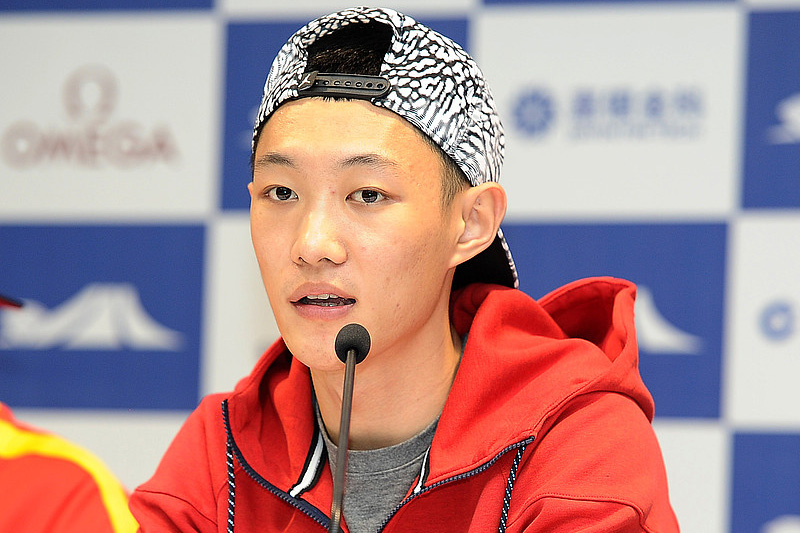 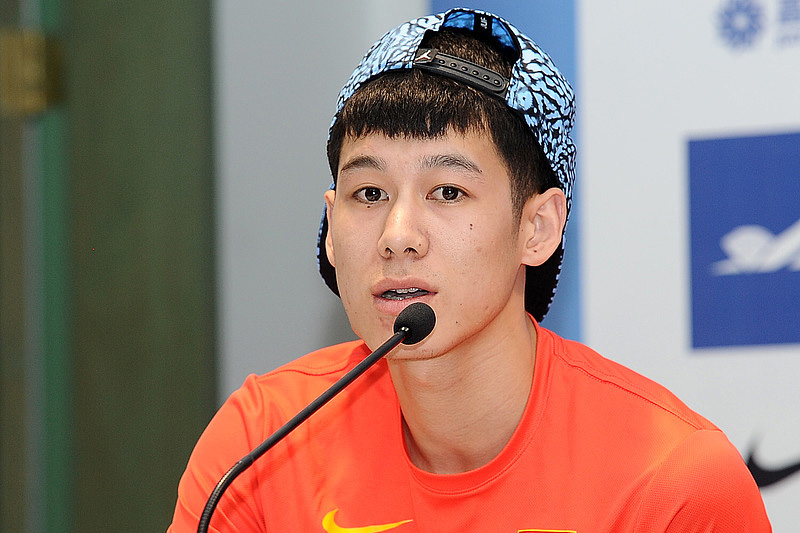 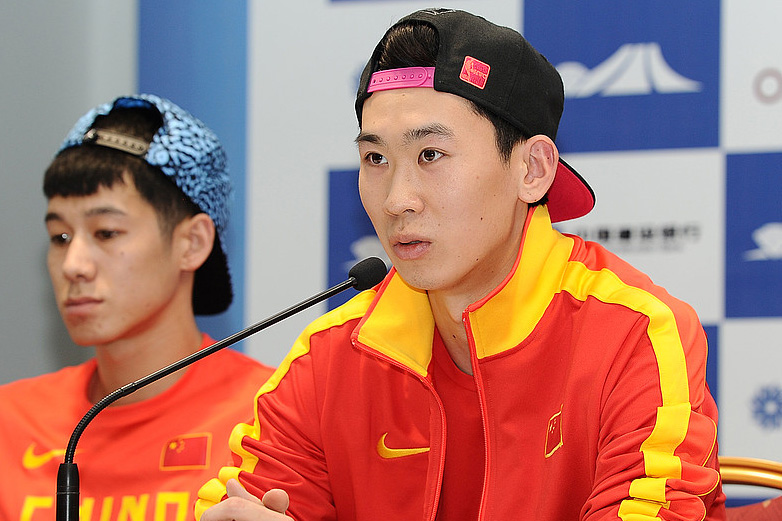 Hoodies, backward caps and the adolescent slouch of the young and fearless – no, not the latest boy band, but a trio of talented athletes set to turn China into a “world powerhouse of long jumping” starting at this Saturday’s Shanghai Diamond League meeting.

Wang Jianan, Gao Xinglong and Huang Changzhou have all made their presence felt in world finals over the last 12 months, and on Saturday they will take on two of the world’s best leapers when they compete for Diamond League points in front of an expectant home crowd.
Wang was just two days short of his 19th birthday when he bagged a bronze in Beijing, finishing one place behind Australia’s Fabrice Lapierre with compatriots Gao Xinglong and Li Jinzhe filling slots four and five. Li has had to withdraw from the Shanghai meeting, but Wang and Gao will be joined on the long jump runway by Huang, the 21-year-old who won world indoor bronze in Portland at the end of March.
The three not only take on Lapierre, the 2010 world indoor champion, but also USA’s Jeff Henderson, the 2015 Pan American Games champion and last year’s world leader – a match-up likely to make the men’s long jump one of the highlights of the meeting.
Not that the nonchalant trio appear to be feeling the pressure – far from it according to Huang, who was brimming with confidence earlier this week after his 7.95m victory over Wang at the Golden Grand Prix meeting in Kawasaki last weekend. “I am expecting a breakthrough in Shanghai,” said the Sichuan-based athlete, who was sixth on his Diamond League debut here 12 months ago. “It’s a home event and I hope I can rise to the occasion. “Last year the result was not in my favour but I have been trying to get better. I have made huge improvements in my technique so I’m waiting to see the result of those in competitions, starting on Saturday. “The event in Japan was a great experience but I hope I can improve in Shanghai.”
Wang leapt to an Asian junior record of 8.25m to finish third at this meeting last year and went on to add a world bronze medal to the world junior title he won in 2014 and the Asian senior crown he picked up aged just 16 in 2013. Already something of a teenage star, Wang has suffered with injury problems in recent months and was below par in the wind-affected Kawasaki contest with a best of 7.88m – not a true reflection of his current form, he says. “I think I have recovered well from the injuries, so on Saturday I expect to perform at my best,” he said. “My performance in Japan was my first outdoor event of the season and it was hard to get accustomed to the environment. The wind bothered me and caused some instability in my performance. But as time goes on I will get better.”
At 22, Gao is the oldest of the three. He made his breakthrough on to the world stage last year when he became the Asian champion in June, then two months later finished just out of the medals in Beijing. Saturday’s competition in the Shanghai Stadium will be his first taste of the Diamond League. “I hope I can get a good start for 2016,” said Gao, who has also had minor injury problems recently. “It’s the Shanghai Diamond League so I hope I can showcase the result of all my training. If I do I’ll be satisfied.” Together with Li and Tang Gongchen, a two-times Asian bronze medallist, the three believe they are forging a powerful world presence for Chinese long jumping that could reap rewards at this summer’s Olympic Games in Rio.
With five shortlisted for three Olympic places, the battle for selection will be as tough as any they face. According to Gao, they need to leap further than 8.25m at least twice this season to be considered. “We are going to have to try really hard just to get a spot at the Games,” he said. “China is now a powerhouse in men’s long jumping,” added Huang. “There are such a lot of good athletes and we are all very diligent. We will have to work hard to make the team.”
A fact which makes Saturday’s Shanghai contest all the more important. “I believe the Shanghai Diamond League is a major event for us,” said Wang. “We have a threshold to reach, so it is very important to do well here if we’re going to make the Games.”